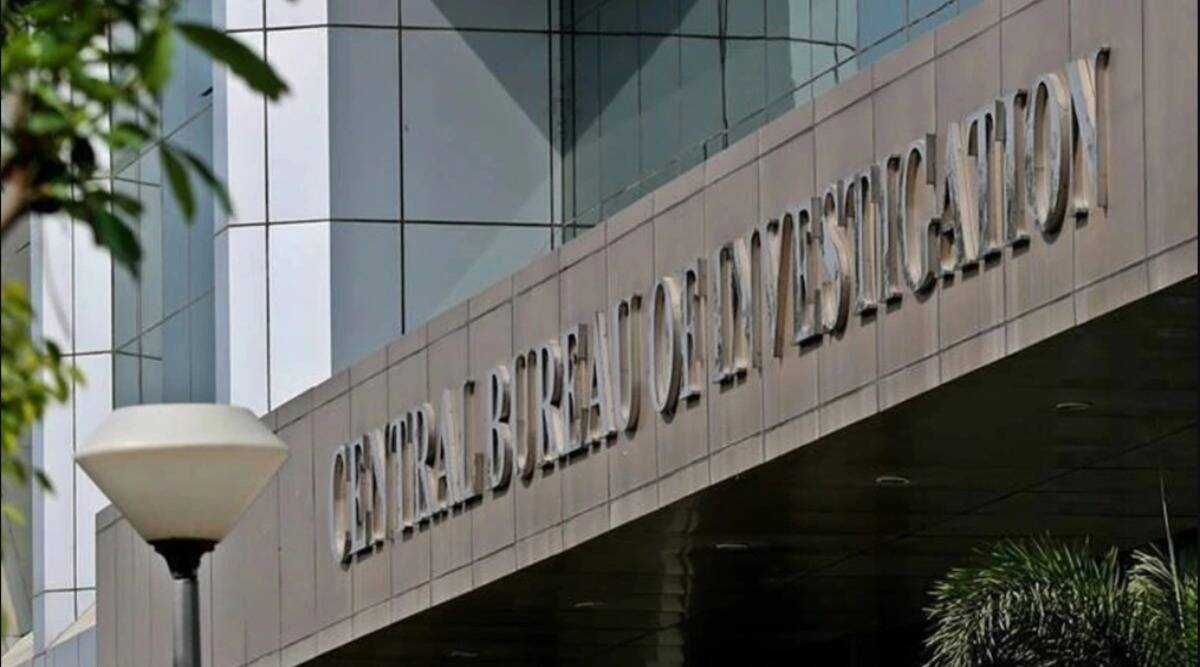 “The arrested persons had been identified as Ashok Kumar, an ASI in J&Ok Police, Surender Singh, a CRPF constable, and two others named Pradeep Kumar and Bajinder Singh,” a CBI spokesperson said.

The CBI has up to now arrested 13 persons, in conjunction with two constables of the Jammu and Kashmir Police, one CRPF reliable, a passe CRPF constable, one Jammu and Kashmir government trainer, one commandant of BSF, and an ASI of the assert police. “It was as soon as came all over for the length of the investigation that the packing in-charge at the printing press the place papers had been getting printed allegedly stole the seek recordsdata from paper for the recruitment examination and offered the an comparable to an accused, a resident of Rewari, who was as soon as arrested earlier,” the spokesperson said.